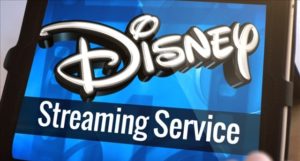 Bob Iger has officially revealed the name of the new Disney streaming service which will be called Disney Plus. The House of Mouse has also set up a new registration site where users can sign up to receive further information as it becomes available.  Disney+, scheduled to launch in the US in “late 2019.”

As far as what Disney+ will include, its vast library will be comprised of content from Pixar, Marvel, Star Wars, National Geographic, and, of course, Disney, according to the website.  It’s clearly a promise that original content from these five brands will be at the core of Disney Plus.  A second Star Wars spin-off will see Diego Luna reprise his role as Cassian Andor, set before Rogue One: A Star Wars Story, and Disney confirmed the previously rumored Loki series that will see fan-favorite Tom Hiddleston star once again as the iconic Marvel villain. Those shows will join already announced projects like Jon Favreau’s The Mandalorian, as well as shows based on Monsters Inc. and High School Musical. 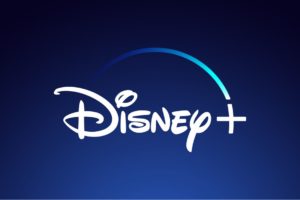 This news only further cements what we already knew: Disney is going to be leveraging its existing successful franchises to attract viewers to the service.